I swear I'm still not dead, just a little preoccupied....

So it's been a while since I've posted anything and I just wanted to say thanks to all the people who've been stopping in to see whats up and or write to see what I'm up to.

To be honest I haven't been around lately and that's been the largest factor contributing to my lack of posting.

So then, where have I been?

Yeah right now I'm hangin' out in good old Afghanistan. So hopefully some of you out there understand why the blog has fallen a bit by the wayside.


I have managed to pick up some new stuff for when I get back. I picked up a couple boxes of Volksgrenadier for cheap, along with some PaK40s, those should be fun and interesting to run, as I thought I'd change it up and try more of the 'junk' German lists.

I also picked up a whole band of 15mm Chechens from Eureka and plan on putting together a bit of a modern force to play out Grozny with a couple of friends. Modern is all the rage right now and I figured I'd give it a go. Plus who doesn't want to paint chest rigs and sneakers?

I'm pretty excited to delve back into it all when I get back and I'll post up on it when I do. 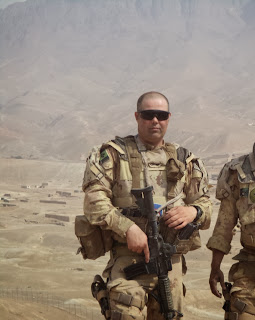