After Action Reviews: A thought on process and returns

Time and time again after playing or watching people play games I hear the same thing said across a table "that always happens", or "I can just never win" or "That is just too powerful".  I find it interesting as when I watch, I see people make the same decisions over and over again, hoping for different results. I'm going to talk about how I move past making remarks and push for change in my play.

The mighty After Action Review (AAR) is a process by which military (and other) minds analyze combat or other actions with the goal being an understanding of what can be improved, mitigated and learned from the events.

So why am I writing about this? I've talked at length with people about this process as it relates to other games, and most specifically Flames of War. But what does this have to do with X-Wing? Well I'm a believer that this is simply a process by which you can hope to reflect and improve upon any action and that definitely applies to how I fly in a game of X-wing.

So is this just yaking about the game after the game?

So when I think of AARs I think of three basic types. This is not the complete extent of AARs out there, there are all sorts of them, but I think of the three here as the easiest to use and those that dole out the most bang for the buck.

The three for me are the Hot Wash, the Immediate and the Deliberate. So then let's break that down. 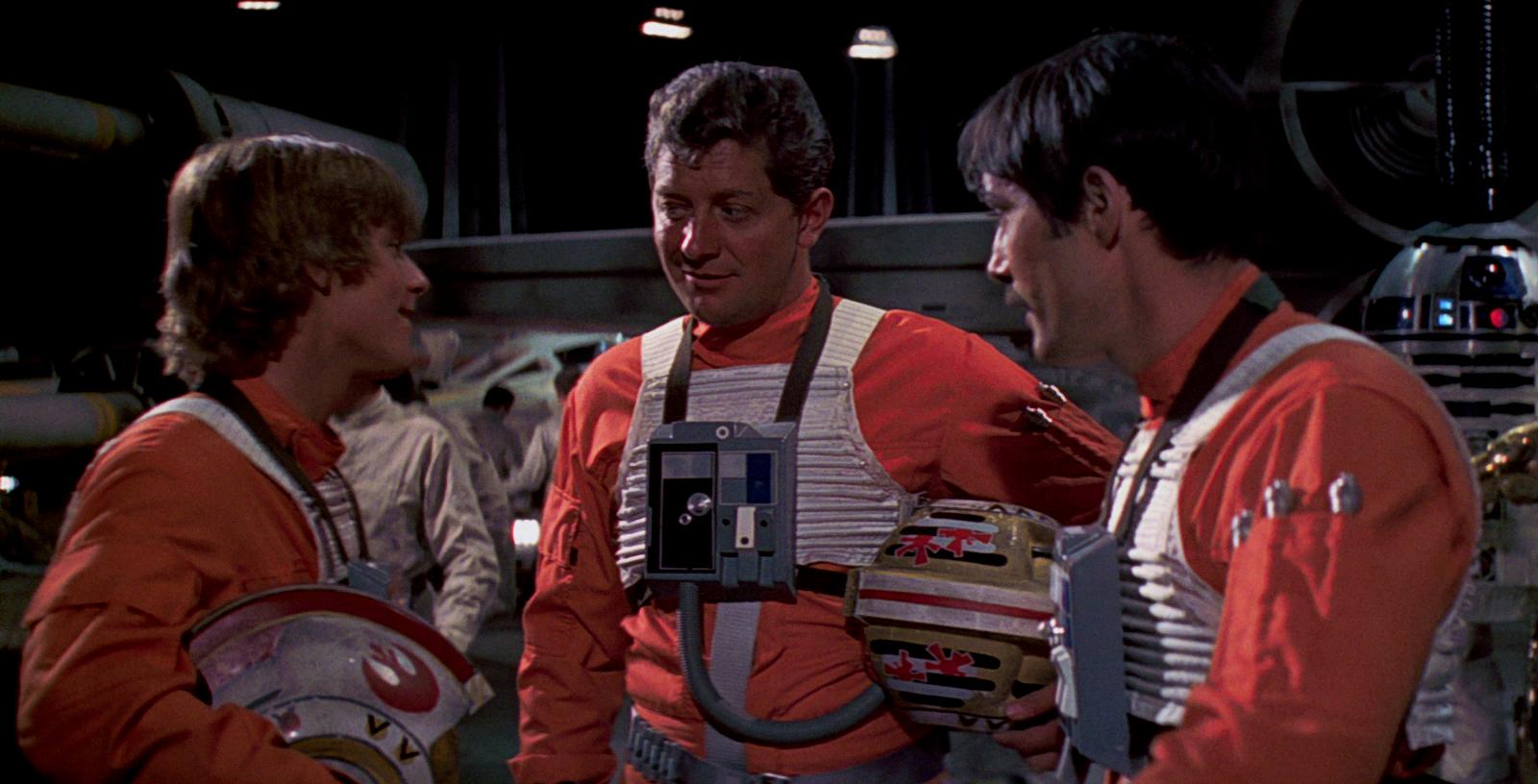 So what's a hot wash? It's where you do a stop drop on what you're doing and sort things out. Best utilized when you and your opponent are on great terms or during training. So if you're having a really friendly game or getting ready for an event you have an awesome opportunity to use a hot wash. In my first game of X-Wing on Vassal I had an opportunity to do this with my opponent. It was late in the game and he was debating what to do with an Interceptor. He made the move and it put him in an interesting situation to use both Push the Limit and Barrel roll to get a must have shot off to kill off Biggs Darklighter. Problem was he wasn't sure which to do, and when he ended up moving his resulting position was out of arc. Well this was a great chance to just stop and let him do every move he could. Both of us got a ton out of it. Positionally we leaned what ships could do and we rehearsed combinations of moves that resulted in something amazing.

In those 'game changing' moments you have amazing opportunities, to see where you should have moved, or to justify what you did. You get to play out things on the table to see what could have been. Then you can go back to the original final positions and move on.

The importance of the Hot Wash is to get all the learning in right away and not forget either the position or the core concerns of the situation.

Don't do them for everything or you'll have a 7 hour game, but use them here and there to really maximize what you learn from big moments.

Remember that Hot washes are moments in time, they are not the rule or something that 'ALWAYS HAPPENS', that's for later. But it's simply something to play out in the moment to maximize situational learning. 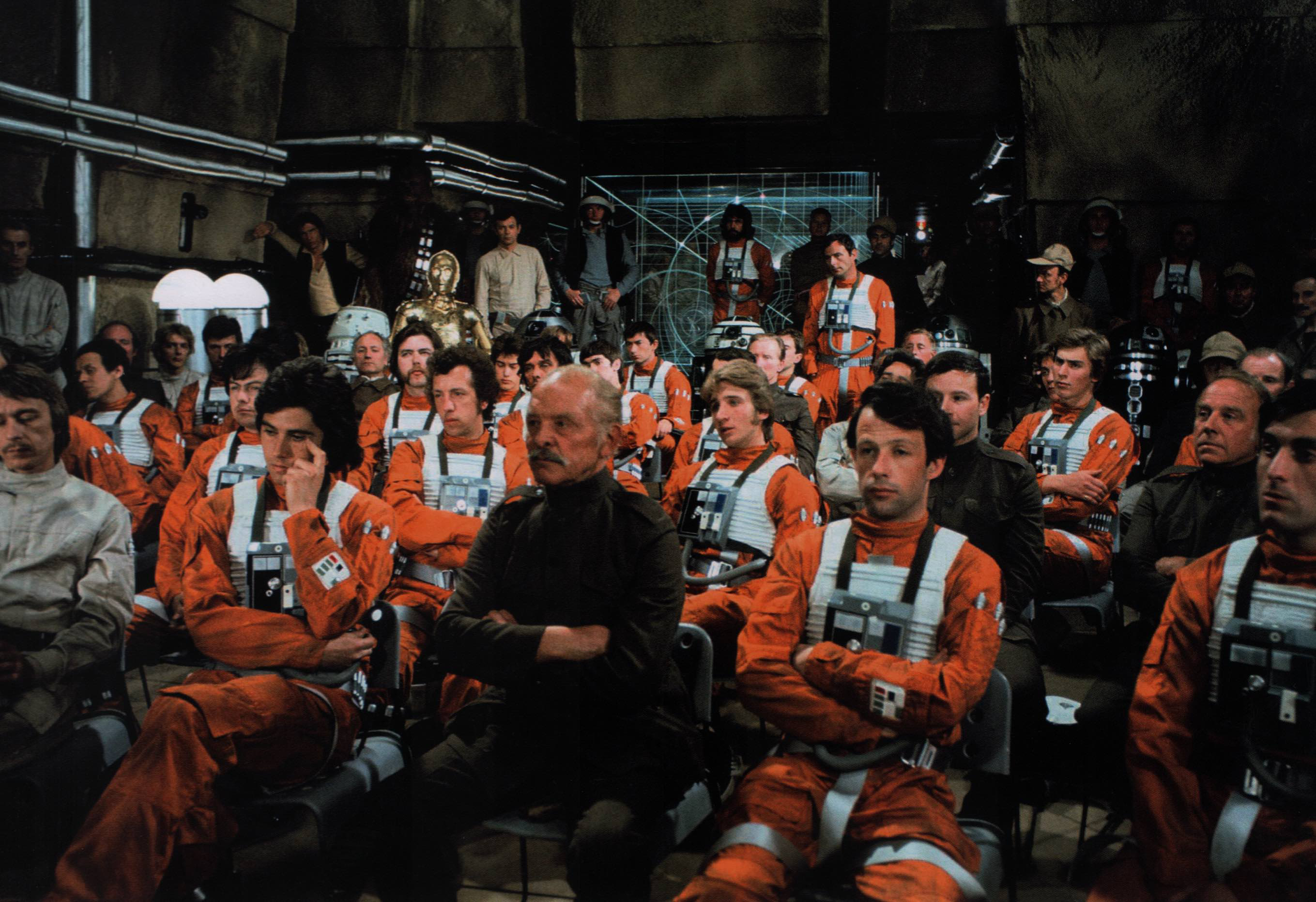 
So the Immediate AAR is one that takes place right after the game ends. Most of us know this as shooting the shit after a game. Hopefully over beers or other responsibly enjoyed beverages. So what do you get out of the Immediate? Well you get a few things. The game in context is one of them and this helps you look at some really important things. In the army we look at the principles of war (they change depending on what country you live in so don't worry about them specifically) but if you were to generically classify them here you might think of Firepower, Resiliency, Flexibility, and Mobility.

During the Immediate you can talk out what happened break down all the situations in their sum and look at planning as a complete process. I find it really helpful to take notes during an Immediate AAR. A small notebook is perfect for this. Note the two squads and if you can a quick drawing of the initial layout, followed by the things you thought important during the game. This is important because it becomes the basis of Deliberate AARs.

Immediate AARs are great times to talk about ideas and to brainstorm immediate improvements or fallbacks to a list. This is also a place where perceived weaknesses or tactics can be mulled around and debated. This is a great place to play with ideas because both people have just seen the lists perform and have an immediate feel for them. This is the best place to play with these ideas.

I try not to make list changes based of immediate AARs. I find they are too small a sample size to get a real reading out of. Plus I find when your list constantly changes you don't learn to fly it to it's potential and that just means you're making lots of new mistakes all the time. I do like to make remarks about my build in my notes, which will be a huge help later when I look to make changes.

The Immediate is like a day in your life. People have bad days, and good days. But you can't look at your one bad day and assume that's the way it always is. A lot of players do this. You know them, you've seen them, you may be them. The ones who say "THIS ALWAYS HAPPENS". Well the Immediate in combination with the Deliberate can help with this. So after a series of games sitting down and talking things out is super important to improving your play. Why you might ask? Isn't practice enough? In a word, no. One of the worst things a person can do is assume that their training is working and is good. On the range I've seen people shoot and shoot and shoot and shoot, etc, etc. And that practice is changing the way you shoot. But if you're practicing bad habits you're wrecking your shooting. The same is true in X-wing. You can practice bad habits, poor formations, tons of bumping or a lack of concentration of firepower. And the way you figure out if you're 'getting it' or not is by looking at your notes, reviewing whats gone right and wrong and analyzing the direction of your performance. This is where you can set goals, devise plans and or requirements for your future training and direct yourself in the direction you want to go.


I like to look at the patterns in my notes and as stated come up with training or tactical plans but also look to make needed changes to my lists.

The deliberate has an awesome secondary function in X-Wing and other table top gaming, it helps you not only discern the Meta but to project and plan against the meta. If you're taking notes of what you're playing against all the time, what you're seeing locally hitting the tables. This is huge. You may have an awesome list, but it could have huge flaws in a local or other meta and the deliberate helps you see what's going on and deal with it.

Deliberates are best when you come in with stuff ready, be it power point like two time World Champion Paul Heaver (Check out his awesome article on Team Covenant about prep and play during the worlds where he talks about his version of the Deliberate AAR) or wipe boards, a pile of notes or something else really helps as you can work with the info. Now if you've sorted the info ahead of time it'll speed things up. Again, a beer or two always helps with these when enjoyed like gaming, in a responsible manner.

Tournament or even game night results are a perfect thing to keep track of for this kind of event and I encourage you to do this in a group. We have a tendency to self justify what we want to, so having a second set of eyes helps you call shenanigans on what you're doing. Watching videos or keeping up with major events is also really awesome for this kind of work as lists that do well in major events will commonly pop up in local events as people flock to do well with what they think is the 'new best thing'. Be it Fat Han or Phantoms, this will help you design a list to fight an win.

Looking at what you're doing and adjusting as you see fit helps you move forward. What I talked about here might help you, it might now but it's something to think about. I find it really helpful. Plus it's a great excuse to sit around and shoot the breeze about X-Wing and have a beverage or two.

So in conclusion, look to get practice and immediate tactical decision making lessons out of a Hot Wash.  Immediate reviews give you lessons learned from games, where the three good and bad points show you what you did right and wrong.  And the Deliberate gives you confirmation of your direction of play and that of the meta.

Here's to beer, x-wing and the pursuit of the perfect game. ( ie the one you have the most fun in)