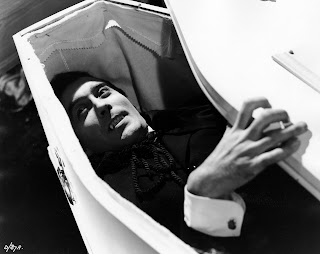 I'm back from the dead, with a new terrain prototype.

So it's been a while. Work was crazy, life even crazier. But after some well needed rest and a bit of inspiration I'm working on some bocage to bring some Western front to my table space. 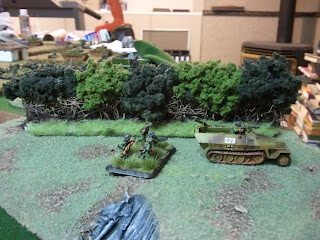 So this is the prototype. I really wanted to get the feel of bocage with the tangled mess of trees grown into earth mounds. I think lanes like this will be cool to fight along. I love the visuals of people fighting through the branches to fire, let alone move through them. 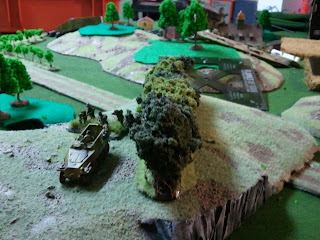 So I think the thickness will work, and I've rounded off the edges so that they can be connected on different angles. It is a work in progress so changes may happen but I thought I'd show you what I had at this point.