So two lists down and who knows how many more to go! Like I said, there are a lot of cool lists in this book and I think highlighting some of the neat and different is a worth while excursion.

So without further ado let me get to it.

So V2, not a lot of love for the 88. Plain and simple it sat on a lot of shelves. I had never taken them until I got my King Tigers and since then I haven't looked back. I love the things. They sit back and dominate the ground before them, cut down planes from the skies and look badass while getting it all done. 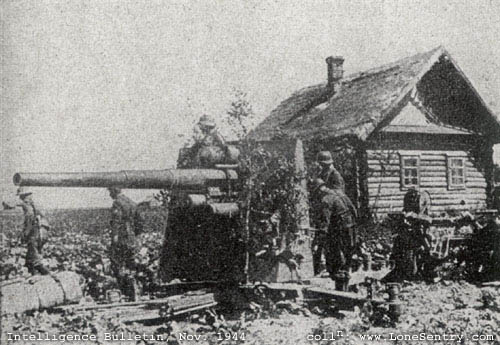 When V3 came along my 8 tiger list quickly fell to 7 tigers, and 4 88s to ensure that the new plane rules didn't bite me in the ass and to provide more rounds going down range to allow my tigers to move, it was a great thing.

And then Kampfgruppe Von Swoboda (KG VS) came along, and changed the game again.

So KG VS was formed up from four regiments of AA batteries in Germany and sent to the front to support other units do the actual fighting with the tremendous range and firepower that 33 8.8cm FlaK36s could bring along with 12 85mm retooled soviet guns and a bevy of 3.7 and 2cm guns. 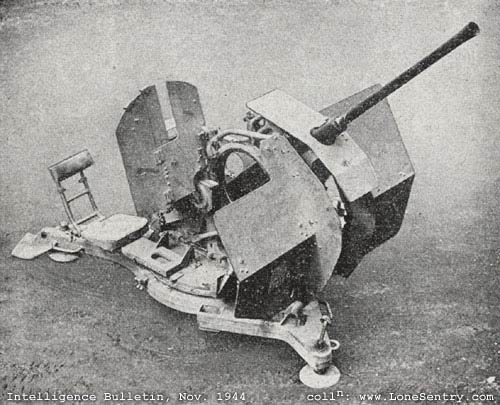 More gun teams than you can shake a stick at.

The combat platoons of KG VS are Anti aircraft batteries of varying caliber.  You have to have one 8.8 or 85mm battery of up to four guns. Yup I said it. Four gun 88 battery. Game on boys and girls.  Heck even the 85mm guns in four gun batteries are awesome and the price is right at 115 points for four of those AT 12 guns.

You can take a battery of 3.7mm guns or continue on with the 88 love. And really why not? Or the option for a fourth Combat pl of 8 x 2cm guns is there and this is an awesome choice to give your 88s some great stand off and anti infantry support. With gun shields and ROF 4 these can lay down some serious hurt and all for 115pts for 8. 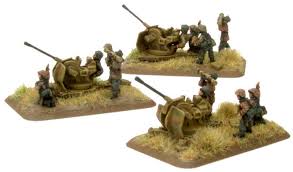 So with 88s and 2cm Flak 38s the four pls totaling 12 88s and 8 flak 38s comes out (with gunshields and extra crew for the 88s) to a whopping 795pts but for those who like to gamble and look to dig in their 88s you can cut off the gunshields and bring on everything here for a slim and trim 735. Or if you think the extra crew aren't worth it, keep the gunshields and sit at 670pts. Either way these are cheap. Just think about putting down 36 AT 13 shots a turn. Think about that... Seriously... And that's the first 800pts of your army.

So with the core of the force squared away you begin to make the choices that will separate your list from others and how you're going to get it all done!

At this point you add artillery, up to three slots worth of cost effective guns. With either SS Nebelwerfers or 10.5cm guns. You can have three three gun batteries for 480pts if you took it all.

Continue that with some infantry, here I think the 25 stand infantry company will be the way to go. Simply putting that many bodies between yourself and the enemy is always a good thing for your guns and will certainly annoy recce and Tank Destroyer teams trying to sneak past your lines.

But the reality of this list is you can't fill your points (you can, but you won't, I know you wont) without taking some of Hummels tigers. Again, GAME ON! With up to 4 Tigers as your only armoured option, you can add another 4 88s to the list bringing your shot total up to a fun 42 88 shots a turn. This is the hilarity you can pull with this list. I guarantee that is going to hurt. Even needing 6s thats 7 hits. At 5's 14 AT 13 hits, consider that against almost any armoured list. What is left after you shoot that turn? Really? At that point I guess you just have to fire the arty in!

7 platoons (8 with KG) 42 AT 13 shots a turn, 36 AA dice (should an entire air wing be coming) the ability to lay smoke templates and some armour to roll up the table once the majority of work is done.

Did I mention it always defends? So the real question is do you ambush with the 88s or the tigers?