So, it had to be done. I've talked about Kampfgruppe Hummel and the Tiger horde. But really, to be true to myself I couldn't leave this out.

So without further ado, Alright, this list is simple, like most of the KT lists out there you have few options and a ton of points taken up by very few tanks.

So the base of the list is centered around an HQ King Tiger and two one King Tiger platoons. Those three tanks eat up 1140pts, yeah. 1140 freakin' points.

So from there you have (depending on points level, we'll go with the flavour of the moment 1780pts) 640pts left, or in laymen terms not a whole lot.

So from here there are a lot of options, but in an attempt to cover up some of the major issues this list has, which is namely a lack of firepower, a fear of airplanes and a lack of ability to fight infantry effectively. So basically their not great at fighting 90% of the lists out there. Yeah. I think that's why I like the list so much.

So problem #1 Dealing with a lack of firepower
King Tigers have an awesome gun, range 40, AT 16 and FP 3+, problem is that with 1140pts you get 3-9(tiger ace) shots a turn. So on a normal turn you can expect to smash whatever you hit, but you're not hitting too much as you just can't shoot that fast.

So then how do we up this? There are a few options for some AT in this list and one that people gravitate to naturally is the StuG Zug you can take to augment your armour. It adds another 6 AT 11 shots and some mobility. I think the problem with these is two fold, first enemy armour and AT then focus' on these and kills them fast. Plus the eat up almost half of the points you have left.

Since I wrote my King Tiger Tactica I've been arguing people should be rocking the 88, not only because they are iconic and fun, but because they add some extra long range high AT firepower. Keeping them out of the fight is important and the range 40 helps make this happen. Now in my old KT list I had one or two of these, but this list lets you take 4, IN ONE PLATOON!!!!!! Game on.

Infantry help you take enemy positions and guard your tanks from the enemy so I like stocking up on a few platoons and this list has a ton of options that you can play with and customize. I like to take some pioneers and some Panzergrenadiers in reinforced trucks to get them across the table to add some offense.

Finally this list has a hard time either pinning enemy infantry or cutting off the enemy lanes of fire, so we add some FV Nebs and this list is complete. 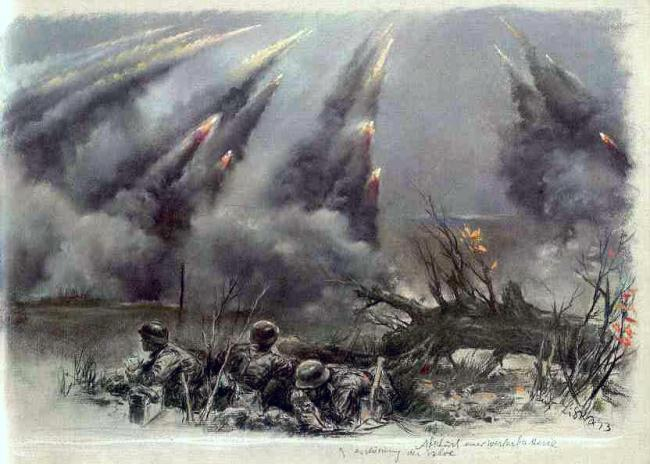 Rock out with your KTs