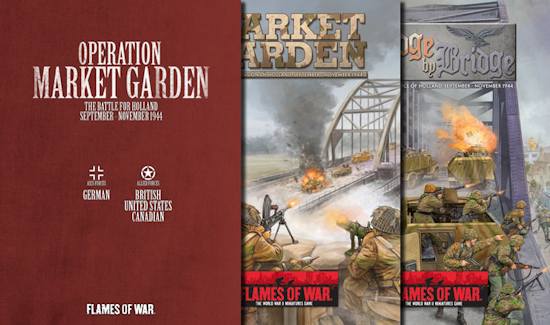 So it's been a while since I've posted and things have been pretty crazy for me with life and work but with some new releases from Battlefront and a tournament or two coming up I figured I'd get some motivation from writing about some of the new cool stuff that late wars new supplement has to offer.

I figured I'd start small and not do the book in one go but instead pick out some of my personal favorites and interests within the book. There are more than enough reviews, previews and spoilers to give away lots of stuff so I want to really focus on some of the care and attention BF gave to some of my favorite forces.

So with my growing Canadian force and the love of not only my home country and my chosen profession I immediately turned to the Rifle Company.  Some things haven't changed, the special rules for the Canadians remain the same with both Woodsmen and assault troops which keeps the Canadians moving forward in the direst of moments. The lone addition is Duckbills which grants most of the fully tracked vehicles in the list wide tracks but also makes them slow tanks. I can go either way on this one.

So the Rifle company is the be all end all of a flames of war force (I say this as an Infanteer), and the Canadian list in Market Garden is chocked full of options. There are of course the three Infantry platoons, with four weapons platoons, and 13 other options that allow you to custom tailor this force to be anything you want. Again, it is awesome.

I'm a big fan of Infantry as we've said, and these ones go out of their way to be really awesome in that they have armoured transports in spades that they can ride in for cheap. Defrocked priests, LVTs armoured trucks and the one we've all been waiting for the RAM KANGAROO!

And I just can't wait to see this hit the table and let me do this...

With front armour 5 and the option for .50cals I think these are going to be sweet.

If you read my blog at all you should know that I'm a huge fan of Universal Carriers, if you don't know this go back and read some of my earlier posts. The option to run PIAT battery carriers that will fire 14 PIATS instantly as mortars into the air, with the same stats as 81mm mortars albeit at rng 14, again, it's cool so I'm sure I'll be doing it. 
So the big talk of this book has been the improved ammunition of the Fireflies and the 6 pdrs, at AT 15 and 11 both are going to be huge in the list. I've always been a fan of the 6pdr and now I'm sure I'll have that much more reason to take them.

So the list can rock two pls of Shermans, and either an anti tank pl, SP or otherwise (again the 17pdrs are at 15 on those bad boys). A breaching group is also available as are three artillery options including the new Mattress battery which will be throwing down some huge volleys of fire as the whole four guns counts as 16 if they all fire (they have to reload though so it may not happen all the time).

With air support and an AOP the Canadians are at the tip of the spear and I think they'll be showing up on the tournament scene as a force to be reckoned with.

The list options are endless from a defensive Infantry force studded with AT and artillery to an in your face armoured Infantry assault.

Some might say Infantry is back, I say it never left.