So with the advent of things like kickstarter we've seen a lot of really cool ideas brought to life. And for miniature gamers that's been a pretty big deal.

More cool ideas, products and figs have hit the markets in the last few years and consumers have really driven what they want. And I think more than anything they wanted options.

So whats cool of late? At least to me that is.

Bawidamann has been a big deal to me for a long time. I'm a big fan of pinup art and militaria. This man put them together and the effect is in a word AMAZING. 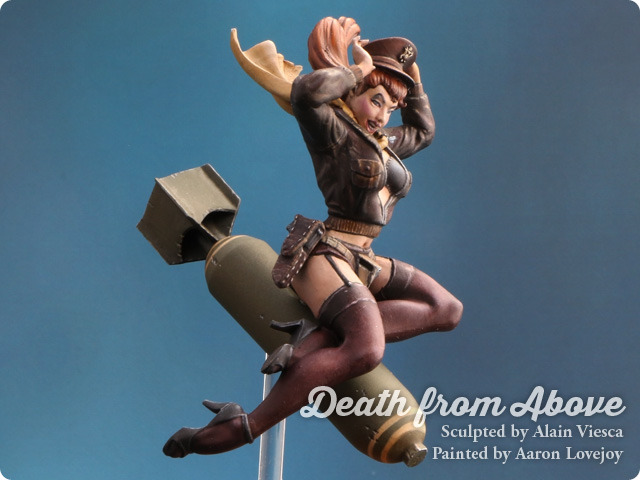 From WWII pinups to more modern adaptations, they are sweet. 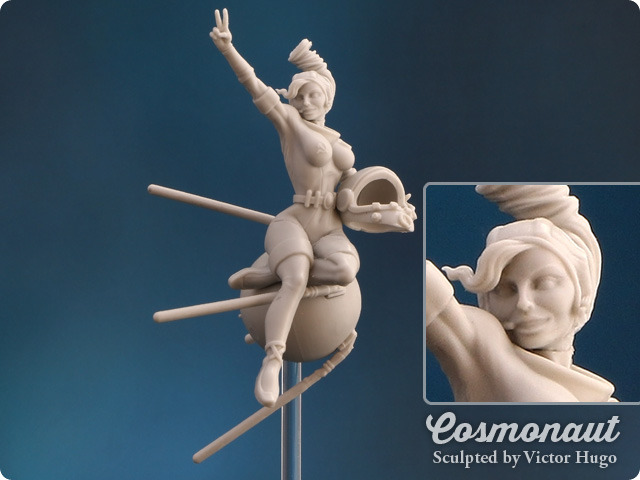 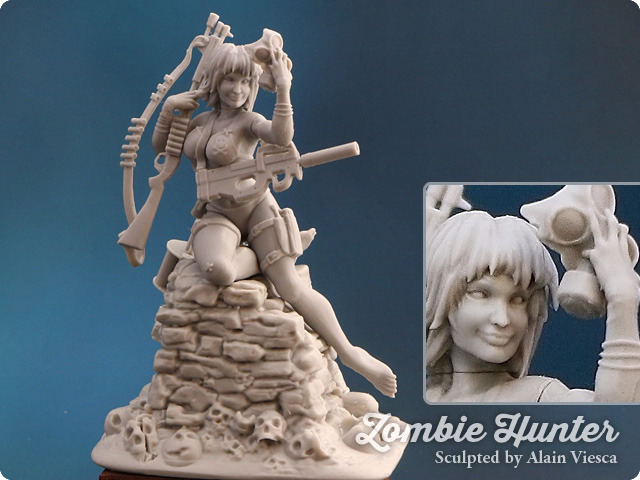 And a zombie hunter for good measure. Again, love it. Not as big on her face but maybe it'll look better painted.

So yeah. they're amazing, I want them, I have no idea what to do with them but I don't care and my wife likes them so they're basically pure win.

Second on the list are some really cool moderns.

So modern combat mini's set in Africa. Cool. Super cool. It really sets up what I think is an under represented genre in mini gaming. And these guys do it really well.

Over the head is how to hit things.

I HAVE TO HAVE THESE! Seriously these guys look awesome and would be amazing in modern and sci-fi settings for sure. Again amazing. Love the EO-Techs. 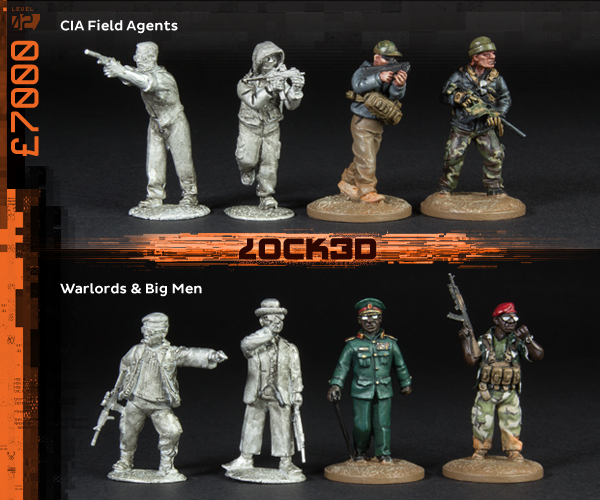 Gotta have big wigs and or some spooks.

And from Canada, my own homeland

If amazballs were to ever become a word it would be over these demons. Straight up. 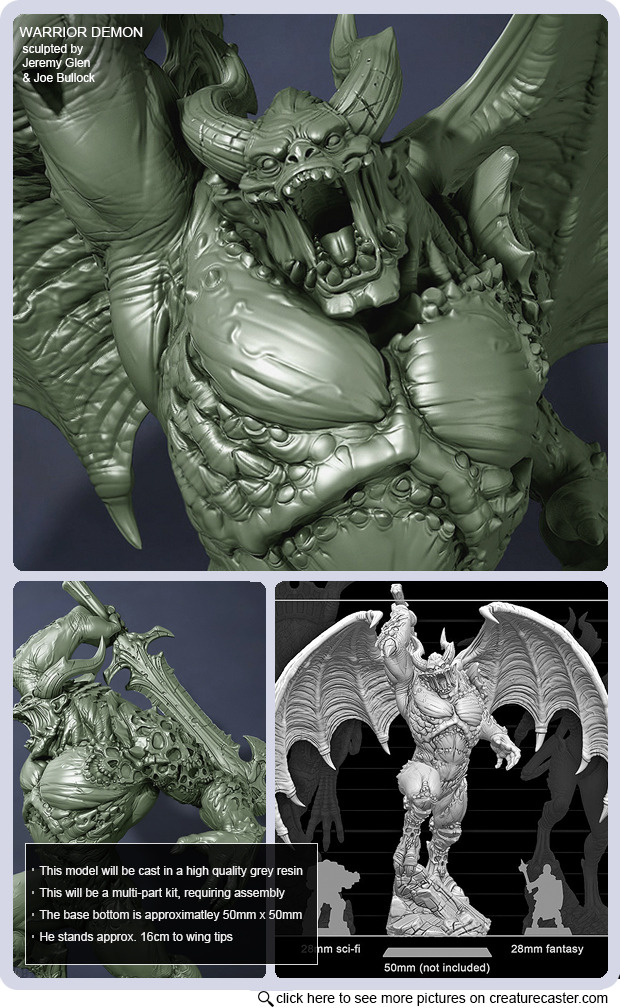 So I'm pretty pumped about all the cool gaming options coming out of late. Really awesome stuff that is inspiring us to break out of gaming slumps, try new things and have a ton more fun.